We recently completed a new project at Moderna Textielservice in Hardenberg (the Netherlands). For the expansion of their hospitality laundry, we supplied all logistics systems, including our overall software systems as WinWash® and Laundry Dashboard®. Together with the customer, we carefully considered the flow of linen through the laundry, keeping the container and walking routes as short and efficient as possible.

With this expansion, the decision was made to move to a new, centrally located, and high productive soil sorting station. By loading this sorting station with our recently developed cart tilters, ergonomics for the employees has been given attention at the same time. The sorted linen is stored in a bagrail system and fully automatically called off to one of the three washing tunnels. After the washing process, WSP conveyors take care of loading and unloading the dryers, and the clean linen is stored into a clean side bagrail system.

For the supply of linen to the ironers and small pieces folders, the WSP Batch Separators are implemented. This new innovation provides a steady flow of separated items to the several feeding stations, and it replaces the pickers at Moderna. As a result, ergonomics and production speed have also been considerably improved at these workstations. At the end of this year robots will be installed to feed the towels automatically to the folding machines. Also, these robots will be automatically loaded through the WSP logistic system.

Another wonderful project at Moderna in Hardenberg! With thanks to Gert Stroeve and Luuk Hans for their trust, and to Herbert Kannegiesser GmbH for an excellent cooperation.

On to many kilos of clean linen and more satisfied customers! 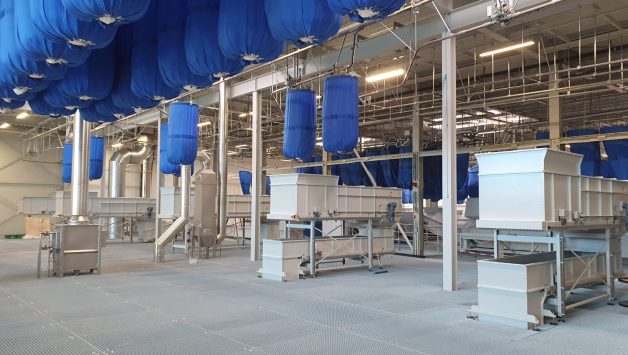 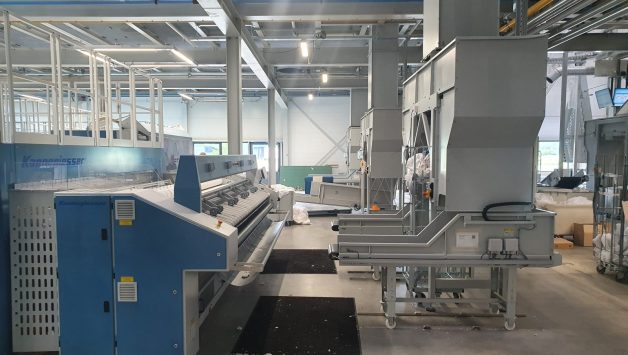 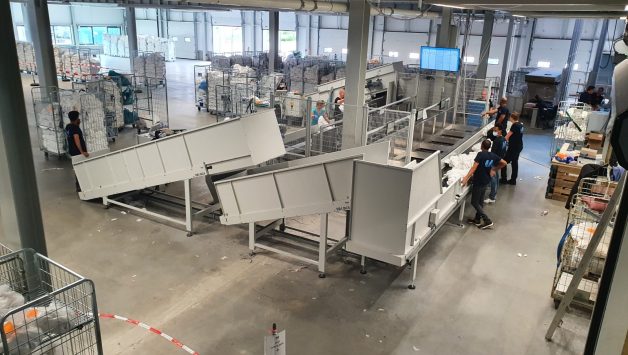 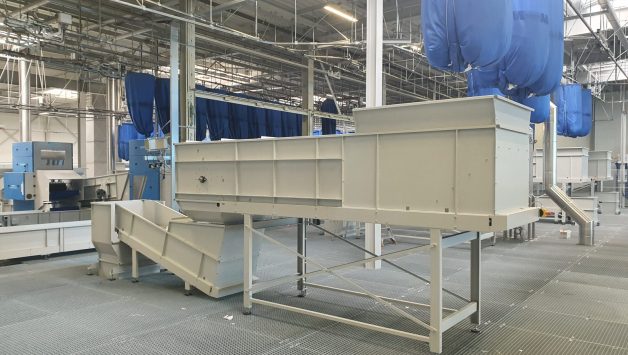